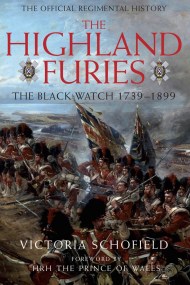 As the oldest of the Highland Regiments, The Black Watch has an enviable roster of Battle Honours and a mystique born of repeated service on…