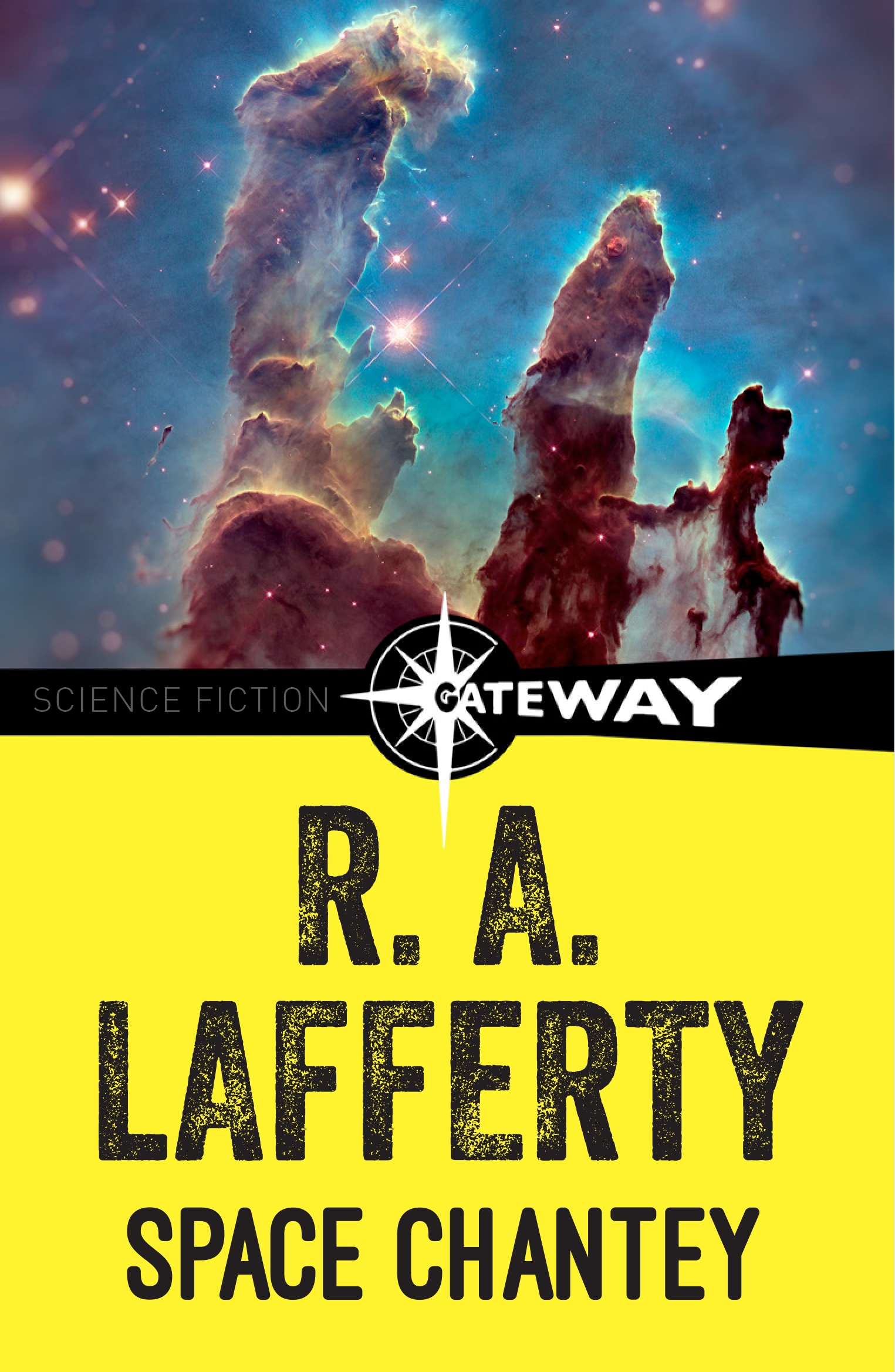 I think the phrase ‘Wiffle Lever to Full!’ epitomises everything I’ve ever loved about British science fiction.

Which is odd, because it’s a phrase that has never passed the lips of any lantern-jawed hero, scheming villainess, clanking robot or hulking, slime-encrusted alien in any film or TV show that I’ve ever seen.

It’s a phrase that was used by Blake’s 7 actor Steven Pacey to mask the fact that, during rehearsals for this iconic BBC series of the late 1970s and early 1980s, he could never remember any of the complicated technobabble that he was required to learn for his performances as Tarrant, the intergalactic freedom fighter with a Bryan Robson perm, and would substitute vaguely cosmic-sounding phrases of his own invention: ‘Wiffle Lever to full, and reverse the polarity of the Winky Winky Generator!’ On the day that I learned this, Saturday 12th March 2006, I chuckled out loud and scribbled it in a battered notepad for future reference.

I was at a Blake’s 7 convention at the time, in my near-as-dammit hometown of Stockton-on-Tees, and he was telling the story on a makeshift stage in the ironically-titled ‘Summer Room’ suite of the brutalist Swallow Hotel, while miserable squalls of wet snow splattered against the window (from the outside, thankfully) and a couple of hundred fans – including me – joined Steven and his former Blake’s 7 colleagues to celebrate a show that had ended 24 years earlier, but whose flame still flickered in our flinty, middle-aged hearts.

I wasn’t intending to write a book about my travels around cult TV conventions at that stage, but – when I eventually did – the phrase ‘Wiffle Lever To Full!’ seemed to sum up the ethos of my adventures perfectly. It’s both powerful and pathetic, both wilful and a bit wonky. And, in that sense, it also epitomises the small-screen glories of my childhood. Because the television programmes that started that flame burning in my heart embodied those contrasts, too; combining florid imagination and ambitious, high-concept drama with bubblewrap monsters, Baco-Foil spacesuits and exploding rockets made from recycled Fairy Liquid bottles and Standard fireworks.

And that’s not to decry the efforts of the talented people who worked on these shows, pulling off miracles on miniscule budgets, fuelled only by PG Tips and a burning desire to provide the nation’s children with welcome relief from homework, measles and Cold War paranoia. Far from it… I want to celebrate them all. Because for me, Doctor Who, Blake’s 7, The Hitch-Hikers Guide to the Galaxy (and the rest) were at their most potent when they combined the fantastical and the mundane. When the spaceships, robots, laser guns and intergalactic tyrants joined forces with the grot, grime and downright wonkiness of British life to bring home the threat of, as Jon Pertwee once put it, ‘a Yeti on your loo in Tooting Bec’.

My own memories add to these feelings, too. I trembled at the Daleks tunnelling deep into the abandoned, underground complexes of their home planet Skaro just as my Dad was swearing at the broken carburettor of our ageing Triumph Toledo, and that’s special.

I watched Tom Baker sacrifice his life to save the universe from a spiralling entropy field, regenerating into Peter Davison beneath the shadow of a revolving radio telescope, just as my Gran passed a pewter stand of Viennese Whirls to my Uncle Trevor, and that’s special too.

And I watched the entire main cast of Blake’s 7 being systematically executed in the truly shocking final moments of the series, three days before Christmas 1981, while my Mum applied a thick layer of lurid yellow marzipan to our traditional family Christmas cake, and asked if I wanted to finish off the leftovers.

It doesn’t get much more special than that.

The phrase ‘Wiffle Lever To Full!’ encapsulates all of these memories for me, and that’s why I chose it for the title of my book… a book about my travels around this weird, rainy little island where – appropriately enough – celebrations of intergalactic derring-do were being held in small, provincial hotels in Peterborough, Hinckley and Stockton-on-Tees.

So, thanks Steven. And may your Winky Winky Generator never be reversed.

Tiger: a photo essay from Siberia