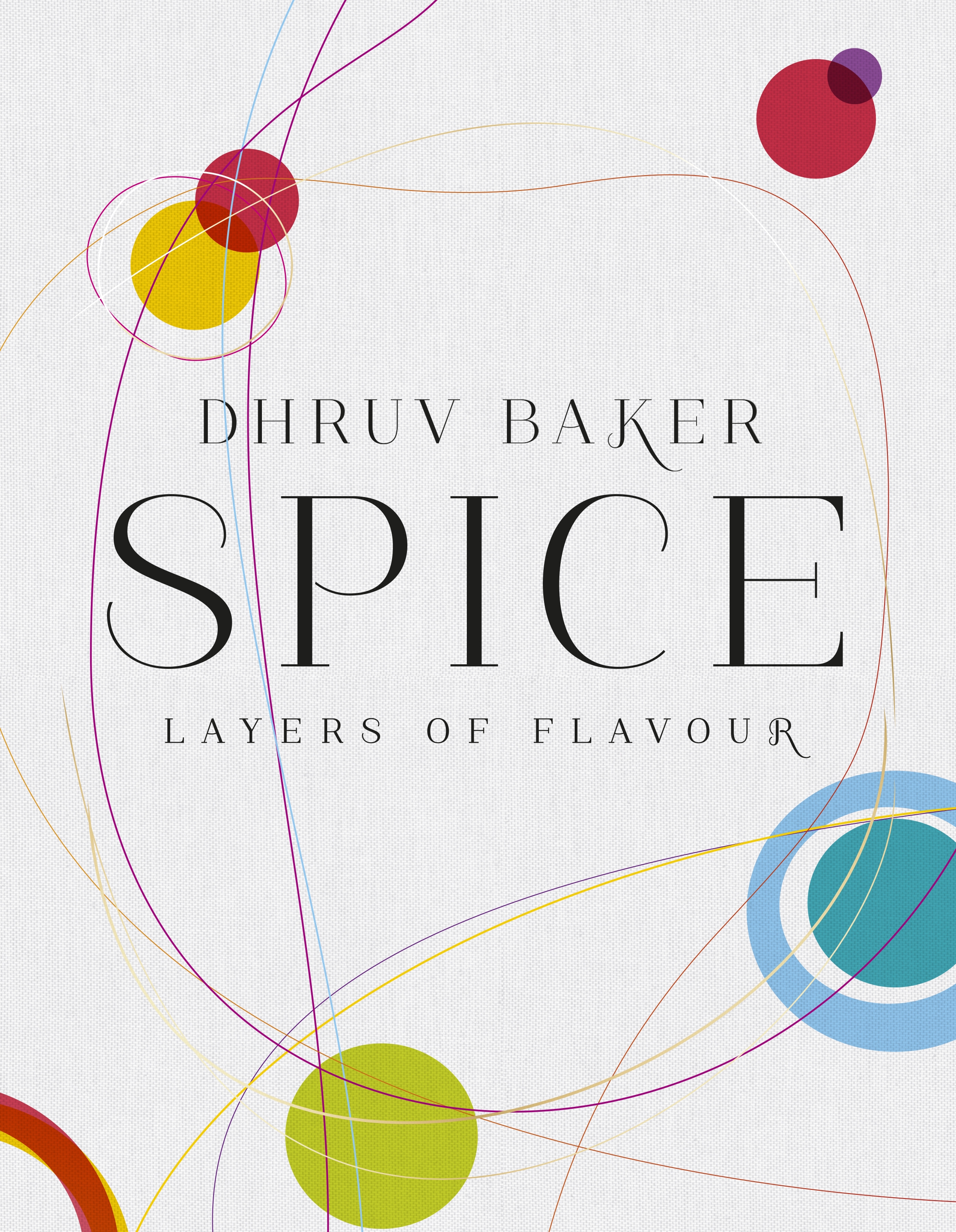 “The getting of knowledge should be….smelly.”

As much as we love our “fabulous web pages” we couldn’t help a very British chortle when Giles shared the reasoning behind his disdain for the “idiot box”. He’s so right; computers don’t smell! How can we trust something that doesn’t evoke memories with smell?

First JW killed off our beloved Tara, and then he made Willow all veiny and Sith like. As we witnessed our once sweet Willow hurt her fellow Scoobies and attempt to raise a buried satanic temple, thus ending civilisation as we knew it, we honestly didn’t know who was going to stop her. But then, like a cool Dad crashing a house party to carry our drunken selves home, Giles arrived! We were literally whooping with delight when we heard his voice. Giles, Willow. Giles had the power to stop you.

If we were as smart as Giles, we could read five languages, decipher ancient texts to pinpoint the next apocalypse, and more importantly use our giant brain to drop witty comebacks to belittle those around us. We loved his response when Principle Snyder claimed he could smell trouble like a sixth sense (“Actually that would be one of the five”), and when Xander was confused over Giles’ crazy book shelving system (“It’s called the alphabet”).

Perhaps being stuck in California made him seem  more British, but we all nodded knowingly whenever he shared his bemused perception of our pals from across the pond. One of our favourite lines was when Giles was heading to Buffy’s house to warn them that Joyce has hung a zombie summoning mask on her bedroom wall. “’Do you like my mask? Isn’t it pretty? It raises the dead!’ Americans.”

We loved Giles immediately in Welcome to the Hellmouth. His stuffy librarian ways and his steadfast Britishness made us fall for him, and we imagined him in his youth at Oxford University, because, you know, that’s where they make Gileses.  So when we got our first glimpse of Giles’ Ripper past, we were a little unnerved, but in a good way. In The Dark Age, we caught a glimpse of him in an old photo wearing a leather jacket, and we also found out he had a tattoo! Okay, technically it’s the Mark of Eyghon, but it still made us think he’s cool.

“Coppers got a gun”

Ripper deserves two mentions really, especially as we enjoyed nearly a whole episode of him in Band Candy. The rolled up sleeves, the grungy shirt tied around his waist, the eyeliner, and the slightly cockney accent just ricocheted Giles up our cool-o- meter. We’d seen glimpses of just how awesome Giles was, but in this episode we would have loved to have hung out with him, probably trying to keep up like Snyder.

Season 4 was difficult for us. New environment, no idea who the college librarian was, a big doofus who was supposed to replace Angel as Buffy’s love interest (as if!), and worst of all, Dr Maggie Walsh. It seemed we weren’t the only ones who were struggling with all the newness of that season, as well as Buffy’s awe of Dr Walsh. So when Giles changed into a demon overnight, he was justified in creeping after Dr Walsh and scaring the absolute bejesus out of her, and we were happy to cheer him on.

Any time he sings

He’s great with a chainsaw

Well, how on earth were they going to get into that haunted house, when the door had disappeared? Perhaps we were expecting Giles to pull an ancient text from his bag and read an incantation which would conjure an entrance? The fact that he went against type and produced an arse kicking chainsaw tripled his coolness factor.

Right, we’re off to watch ‘Band Candy’ on Netflix, with a nice pot of tea.

Tiger: a photo essay from Siberia