This is a feminist, empowering book; I cried the whole way through though it's very funny as well ... It's nice to read something that you know would have changed your life for ever if you'd read it when you were 16
Sofie Hagen, Observer
For the vast number of women who have struggled to accept their bodies as they are, West's memoir will offer numerous fist-pump moments.
New Zealand Listener
It's very very funny... it was a really enjoyable memoir but very disquieting too.
Nine to Noon, Radio NZ
Lindy West is an essential (and hilarious) voice for women. Her talent and bravery have made the Internet a place I actually want to be.
Lena Dunham
If you've ever been labelled with a condescending big-girl euphemism such as "bubbly" or "exuberant" . . . you will laugh your chubby head off at West's book
Weekend West
Shrill is a gutsy, whip-smart and fierce demonstration of the importance and the cost of speaking out
Canberra Times, Sydney Morning Herald, The Saturday Age
She reveals the obstacles she has encountered in challenging the status quo.
City Messenger
A warm, capacious and funny writer
Guardian
it is a powerful and frequently furious declaration of West's right to exist and be heard
i
This important, brutally honest book makes for a hilarious read
Buzzfeed
Brilliant and brave
Sunday Independent
A call-to-arms for any woman who feels like she can't find her voice
Red
The new feminist bible
Stylist
Standout . . . screamingly funny
The Pool
Fun and feisty
Fabulous 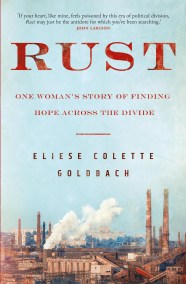 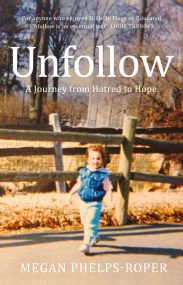 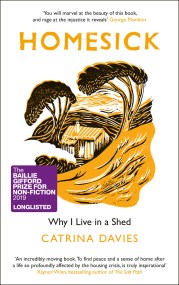 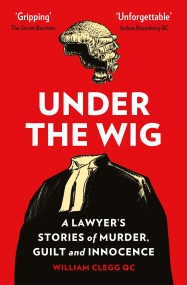 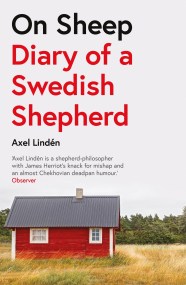 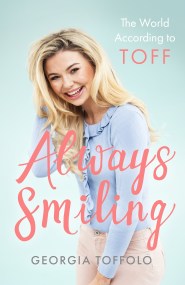 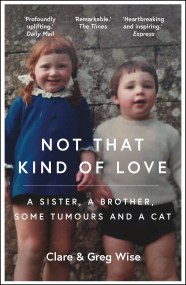 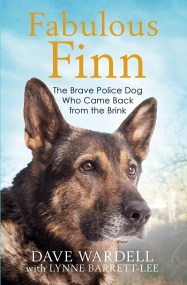