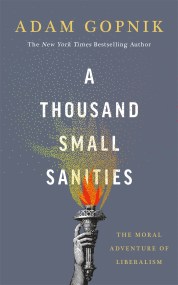 'WITTY, HUMANE, LEARNED' NEW YORK TIMES The New York Times-bestselling author offers a stirring defence of liberalism against the dogmatisms of our time Not since… 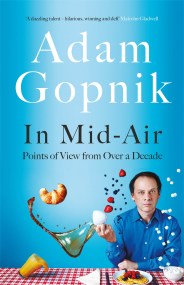 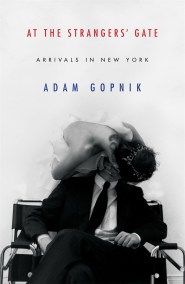 At the Strangers' Gate

'A dazzling talent' Malcolm Gladwell When Adam Gopnik and his soon-to-be-wife, Martha, left the comforts of home in Montreal for New York, the city then,… 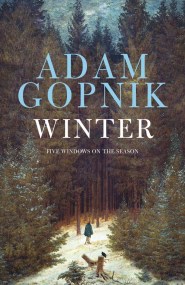 Winter takes us on an intimate tour of the artists, poets, composers, writers, explorers, scientists and thinkers who helped shape a new and modern idea… 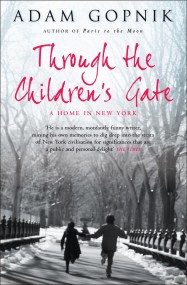 Through The Children's Gate

On every page of this delicious book you will meet characters and situations that tell you this could only be New York. The parents who… 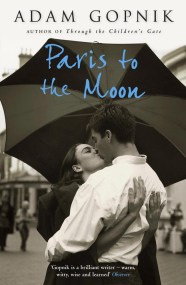 Paris to the Moon

In 1995, Adam Gopnik and his wife, and their infant son left the familiar comforts and hassles of New York for the urbane glamour of… 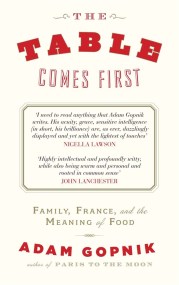 Our modern society is very particular about what constitutes good food: local, seasonal, organic produce that doesn't overly impact on the environment. But throughout history…

'Adam Gopnik has taken a coincidence and turned it into a theory of everything, or at least of everything important ... Outstanding' - Andrew Marr…