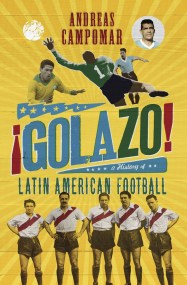 'Striking . . . extraordinarily ambitious' JONATHAN WILSON, NEW STATESMAN 'A compelling account of how football became a force in Latin America with an impact…