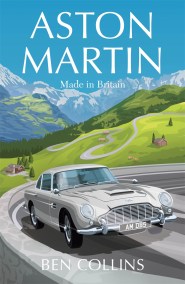 From bestselling author, racer and stunt driver Ben Collins - the man who was The Stig - comes a story of spies, speed and hard-driving…