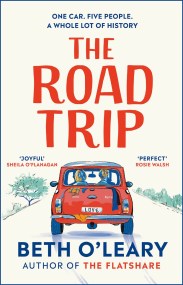 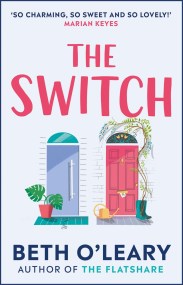 THE SUNDAY TIMES BESTSELLER 'SO CHARMING, SO SWEET AND SO LOVELY' MARIAN KEYES Leena is too young to feel stuck. Eileen is too old to… 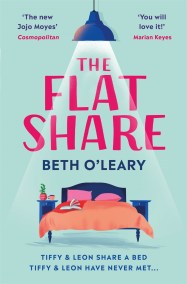