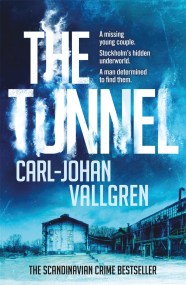 A fast-paced and intricate thriller from one of Sweden's most popular writers, perfect for fans of Jo Nesbo and Lars Kepler. Private investigator Danny Katz… 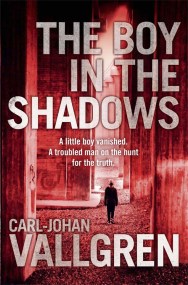 The Boy in the Shadows

In an overcrowded Stockholm underground station a father and his two boys are late for their train. Joel, the youngest, is howling in his pushchair…