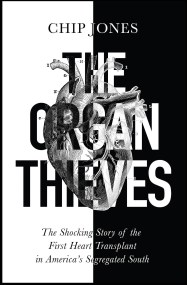 The Immortal Life of Henrietta Lacks meets Get Out in this landmark investigation of racial inequality at the core of the heart transplant race. In…