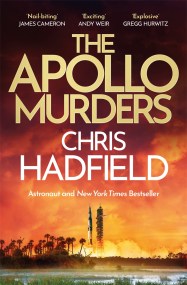 THE INSTANT SUNDAY TIMES BESTSELLER An exceptional Cold War thriller from the dark heart of the Space Race, by astronaut and New York Times bestselling…