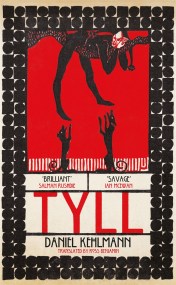 'A masterly achievement, a work of imaginative grandeur and complete artistic control' Ian McEwan 'Brilliant and unputdownable' Salman Rushdie He's a trickster, a player, a… 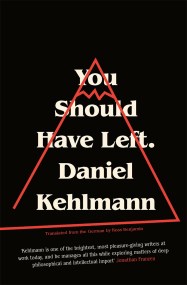 You Should Have Left

A thrilling exploration of psychological disturbance and fear from the bestselling and prize-winning author of Measuring the World. *Now a major film starring Kevin Bacon… 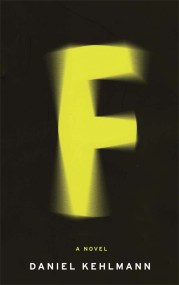 'A comic tour de force, a biting satire on the hypnotized world of artificial wants and needs that Huxley predicted, a moving study of brotherhood… 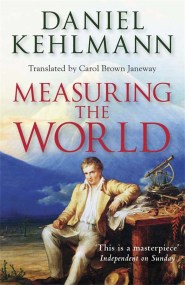 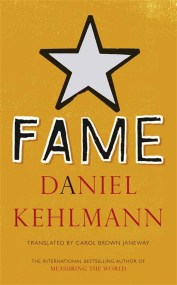 Imagine being famous. Wouldn't that be great? But what if, one day, you got stuck in a country where no one spoke your language. Where… 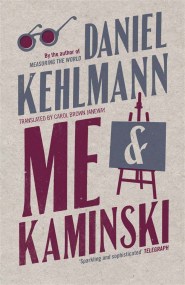 A wryly comic account of a career in meltdown, from the author of Measuring the World 'An accessible and humorous road trip into the worlds…