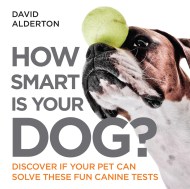 How Smart Is Your Dog?

Packed with a wealth of fun tests and easy-to-teach exercises, this comprehensive guide will allow you to test your dog's IQ, communicate with them more… 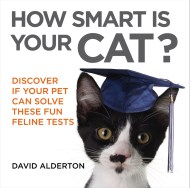 How Smart Is Your Cat?

We all wonder how much our pet understands, what is going on in their head and just how intelligent they really are. This entertaining and…

How Smart Is Your Pet?