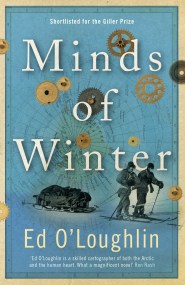 Longlisted for the Walter Scott Prize for Historical Fiction 2017. 'Ed O'Loughlin is a skilled cartographer of both the Arctic and the human heart. What… 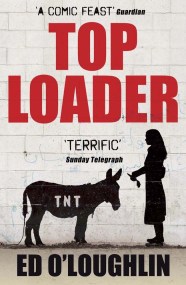 Flora is a plucky teenage girl. Cobra is a double agent. Flint Driscoll is a reporter. Captain Smith is a military man. Moon is a…