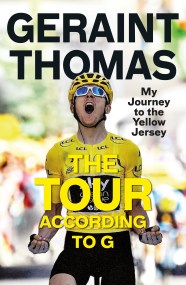 The Tour According to G

The inspirational inside story from the 2018 Tour de France and Sports Personality of the Year winner "This year G was the strongest rider, and… 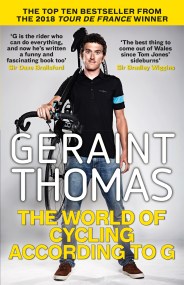 The World of Cycling According to G

FROM GERAINT THOMAS, WINNER OF THE 2018 TOUR DE FRANCE Like no other cycling book, from no other rider - Britain's cycling star shares his…