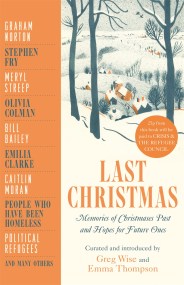 'The perfect gift for anyone who loves all things Christmas ... it's a festive gem' Woman & Home 'A beautiful, funny and soulful collection of… 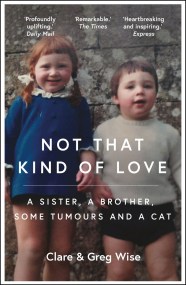 Not That Kind of Love

'A remarkable account of illness, loss and the power of sibling love' The Times 'Wise's reflections on compassion fatigue are worth the price of this…