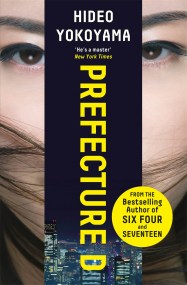 A collection of four novellas: each taking place in 1998, each set in the world of Six Four, and each centring around a mystery and… 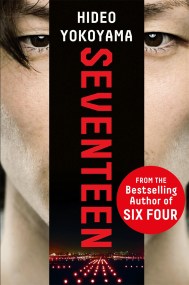 FROM THE SUNDAY TIMES BESTSELLING AUTHOR OF SIX FOUR: A TENSE INVESTIGATION IN THE AFTERMATH OF AN AIR DISASTER. 'He's a master' New York Times… 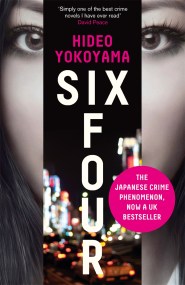 'This novel is a real, out-of-the-blue original. I've never read anything like it' New York Times Book Review THE MILLION-SELLING JAPANESE CRIME PHENOMENON, NOW A…