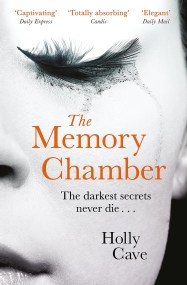 'Vivid, compelling, and thought-provoking. Utterly original' Will Dean, author of Dark Pines 'At last a book that has it all. So beautifully written. I loved…