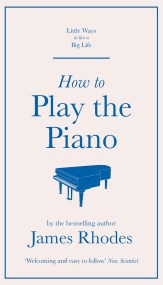 How to Play the Piano

'Internationally acclaimed pianist, author and all-round nice guy James Rhodes promises that this book can teach anyone with access to a piano or an electric… 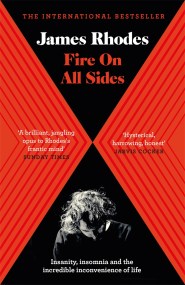 Fire on All Sides

For many of us who suffer from depression or anxiety, the simple act of endurance, of having to appear 'normal', is a daunting, painful and…