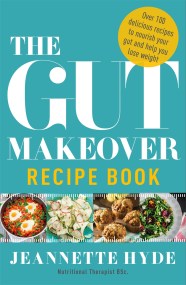 'LIFE-CHANGING. THE MOST PRACTICAL GUT GUIDE.' Dr Rangan Chatterjee of BBC1's Doctor in the House The Gut Makeover: This is more than another fad diet.… 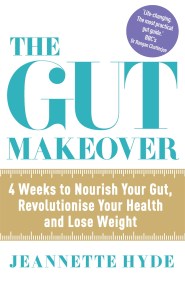 As seen on ITV's Save Money: Good Health 'THE MOST PAINLESS DIET EVER' Daisy Goodwin, Daily Mail 'I DROPPED A DRESS SIZE. I feel mentally…