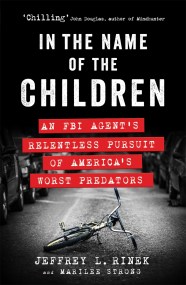 In the Name of the Children

FBI Special Agent Jeff Rinek had a gift for getting child predators to confess. All he had to do was share a piece of his…