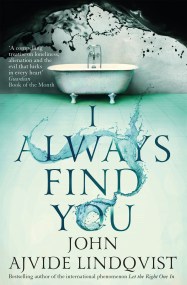 I Always Find You

THE NEW SPINE-CHILLING HORROR FROM THE AUTHOR OF LET THE RIGHT ONE IN **'A compelling treatise on loneliness, alienation and the evil that lurks in… 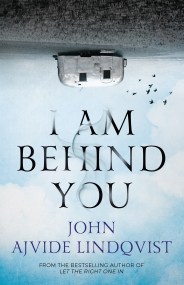 I Am Behind You

A supernatural superthriller from the author of Let the Right One In Molly wakes her mother to go to the toilet. The campsite is strangely… 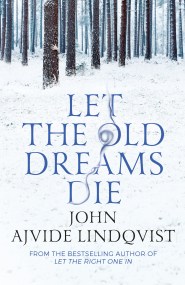 The follow-up collection to the international vampire bestseller Let the Right One In **Includes the short story Border, now a major film** Whatever happened to… 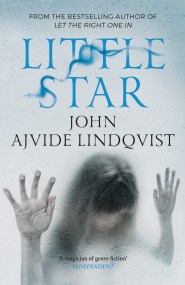 'The new Stephen King. Don't miss it' The Times He found her as a baby, abandoned in the forest. He saved her life. With her… 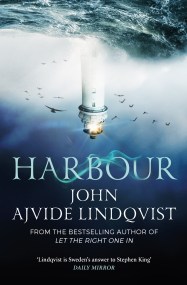 They only stopped watching her for a matter of minutes. That was all it took. 'This is a third consecutive masterpiece from an author who… 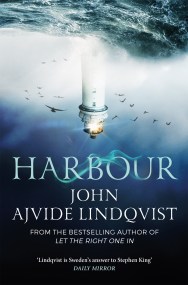 In the city morgue, the dead are waking up... What do they want? What everybody wants: to come home 'Reminiscent of Stephen King at his… 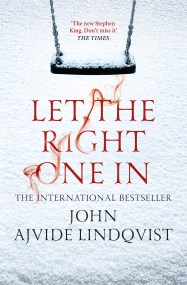 Let the Right One In

**The international bestseller and the book behind the film and play Let Me In** 'The new Stephen King' The Times Oskar and Eli. In very…