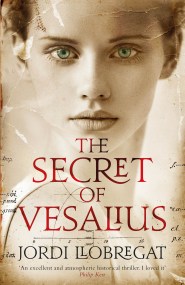 The Secret of Vesalius

Frankenstein meets The Shadow of the Wind in a Gothic thriller set in the diabolical city of fin-de-siecle Barcelona. Daniel Amat has left Spain and…