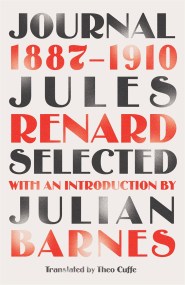 'As a mayor, I am responsible for the upkeep of rural roads; as poet, I prefer to see them neglected.' Jules Renard was a French…