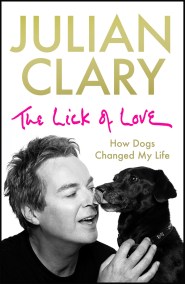 The Lick of Love

From one of Britain's best-loved comedians comes this wonderfully funny, sharp and touching memoir and a celebration of the bond between man and dog -…