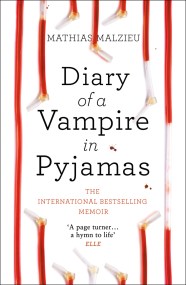 Diary of a Vampire in Pyjamas

This is a memoir by French bestselling and award-winning author and musician Mathias Malzieu. It focuses on a single year in which he explores his…