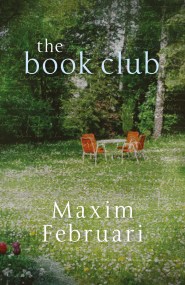 Thirty-year-old Theresa Pellikaan is typical of the wealthy middle class - she is married to a successful man and lives in an apparently sleepy, yet…