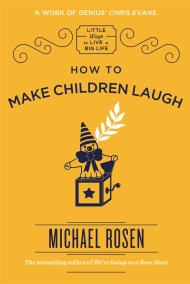 How to Make Children Laugh