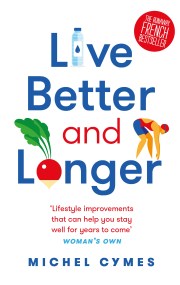 Did you know that pomegranates help reduce dental plaque? That fridges are germ factories? That those little everyday movements can wreck your back? The mega…