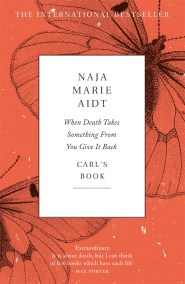 When Death Takes Something From You Give It Back