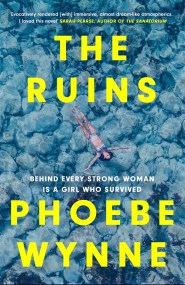 'I was completely transported by The Ruins. Phoebe Wynne has evocatively rendered a beautiful, doomed French chateau while creating immersive, almost dream-like atmospherics. I loved… 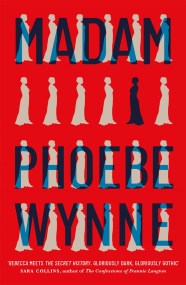