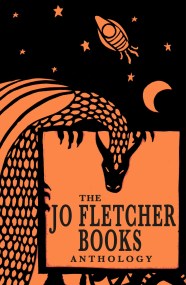 Whatever you fancy - enthralling epic fantasy or spine-tingling ghost-story, mythical thriller or riveting alternate history - Jo Fletcher Books has it all. Here at… 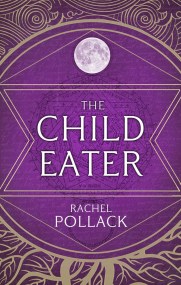 An ancient evil is on the rise. Children are disappearing. Only two boys, from different worlds, can stop it. On Earth, The Wisdom family has…