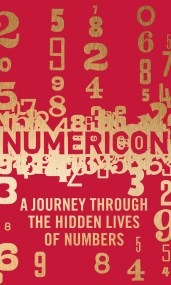 Numericon tells the stories of the numbers, mathematical discoveries, oddities and personalities that have shaped the way we understand the world around us. Funny, bizarre,…