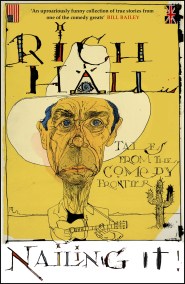 'An uproariously funny collection of true stories from one of the comedy greats' - BILL BAILEY 'I loved this book. Absolutely adored it. I devoured…