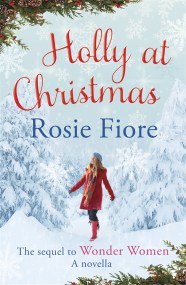 An exclusive ebook sequel to Rosie Fiore's hugely popular novel, Wonder Women. Christmas comes but once a year... unless your name is Holly Evans. She'll… 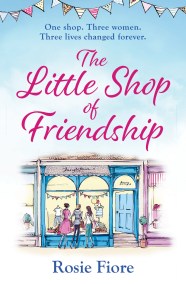 The Little Shop of Friendship

A heartwarming and hilarious tale about family, love and everything in between - this is the perfect summer read. Jo has always dreamed of starting… 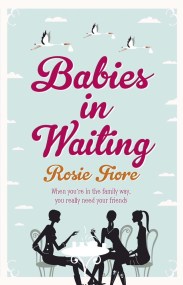 Three women. Three pregnancies. A friendship that will last forever. Meet Louise, 38, Toni, 26, and Gemma, 18. They are all expecting babies in September.…