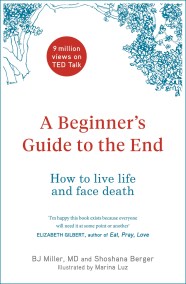 A Beginner’s Guide to the End

"I wish I'd had this book when I needed it. Death and dying are not subjects that many people are comfortable talking about, but it's…