The third and final gritty Newcastle-set crime thriller in this acclaimed trilogy about a PTSD-suffering veteran turned sleuth in the face of local villainy. It… 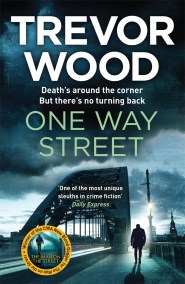 The second gritty Newcastle-set thriller in this unforgettable series about a homeless veteran turned local sleuth and vigilante. Follow up to the highly acclaimed The… 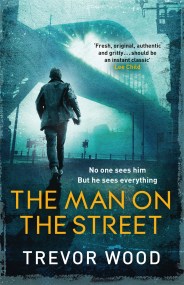 The Man on the Street

GRITTY, NEWCASTLE-SET CRIME FOR FANS OF IAN RANKIN AND ROBERT GALBRAITH. WINNER OF THE CWA JOHN CREASEY DAGGER AND OF THE SPECSAVERS DEBUT CRIME NOVEL…