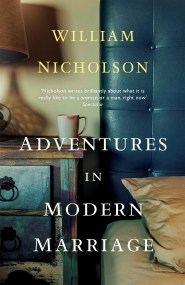 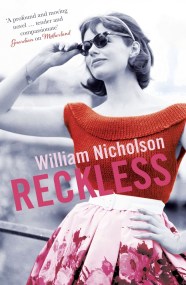 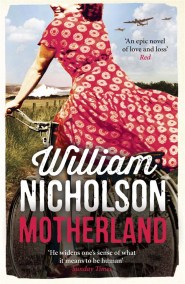 'You come from a long line of mistakes,' Guy Caulder tells his daughter Alice. 'My mother married the wrong man. Her mother did the same.'… 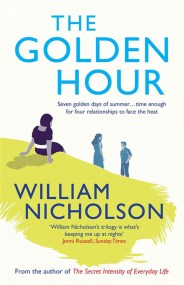 She loves him. She's happy. But could she be happier? 'Capturing humour in the small, perfectly skewered moments of everyday life, this is a story… 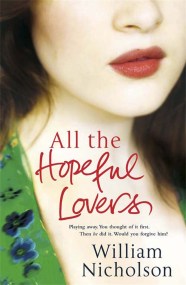 All the Hopeful Lovers

'Nicholson is a subtle and addictive writer who deserves to be a household name . . . [with] his remarkable eye for detail and for… 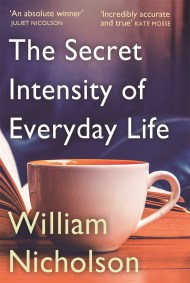 The Secret Intensity of Everyday Life

'So incredibly accurate and true. Utterly captures the sense of quiet desperation of ordinary lives ... and the ways in which life turns on a…