‘Rarely is a book this finely wrought, the lives and histories it holds so tenderly felt, and rendered unforgettably true’ Ocean Vuong, author of On Earth We’re Briefly Gorgeous

‘How devastating and glorious this is. Epic in its scale, intimate in its force, and lyrical in its beauty. The Prophets shakes right down to the bone what the American novel is, should do, and can be. That shuffling sound you hear is Morrison, Baldwin, and Angelou whooping and hollering both in pride, and wonder’ Marlon James, author of A Brief History of Seven Killings

A singular and stunning debut novel about the forbidden union between two enslaved young men on a Deep South plantation, the refuge they find in each other, and a betrayal that threatens their existence.

Isaiah was Samuel’s and Samuel was Isaiah’s. That was the way it was since the beginning, and the way it was to be until the end. In the barn they tended to the animals, but also to each other, transforming the hollowed-out shed into a place of human refuge, a source of intimacy and hope in a world ruled by vicious masters. But when an older man – a fellow slave – seeks to gain favour by preaching the master’s gospel on the plantation, the slaves begin to turn on their own. Isaiah and Samuel’s love, which was once so simple, is seen as sinful and a clear danger to the plantation’s harmony.

With a lyricism reminiscent of Toni Morrison, Robert Jones, Jr., fiercely summons the voices of slaver and slave alike, from Isaiah and Samuel to the calculating slave master to the long line of women that surround them, women who have carried the soul of the plantation on their shoulders. Tensions build and the weight of centuries – of ancestors and generations to come – culminates in a climactic reckoning. The Prophets masterfully reveals the pain and suffering of inheritance, but is also shot through with hope, beauty and truth, portraying the enormous, heroic power of love. 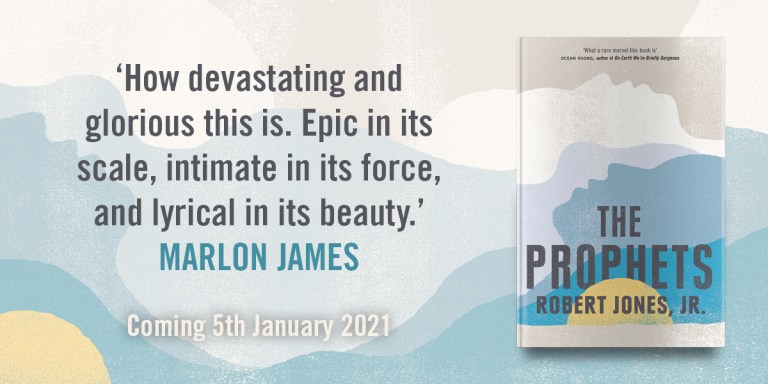 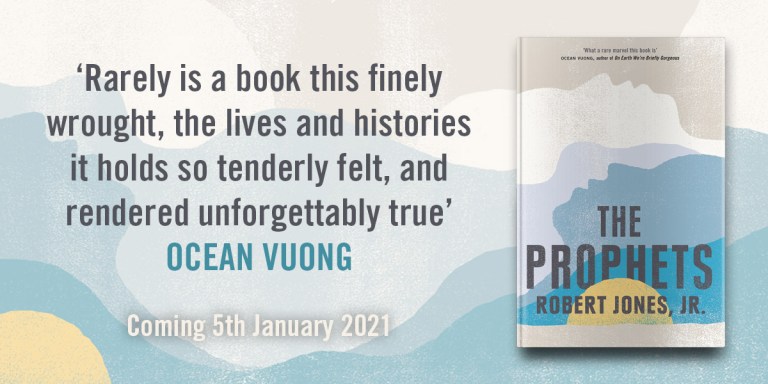 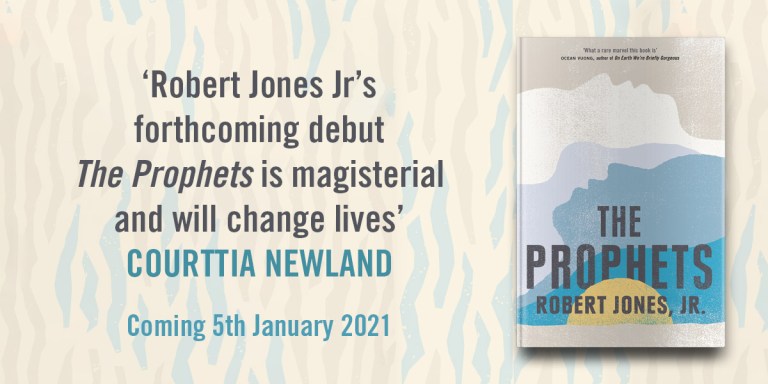 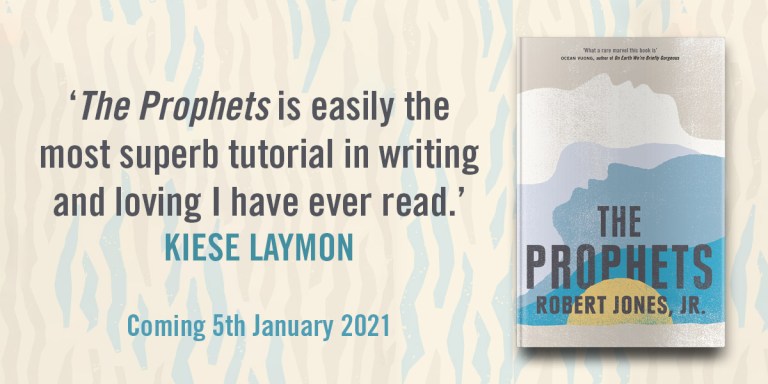 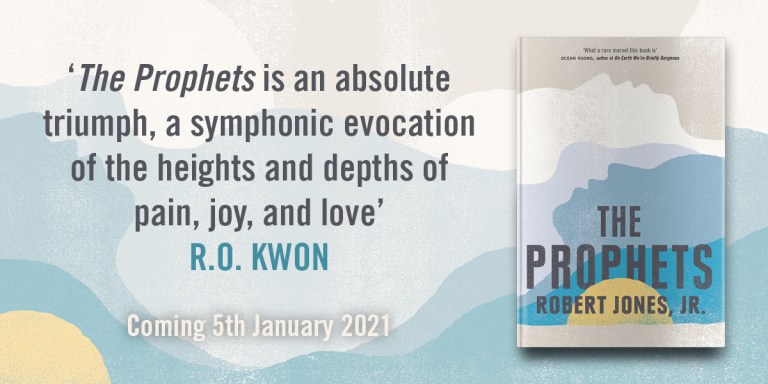 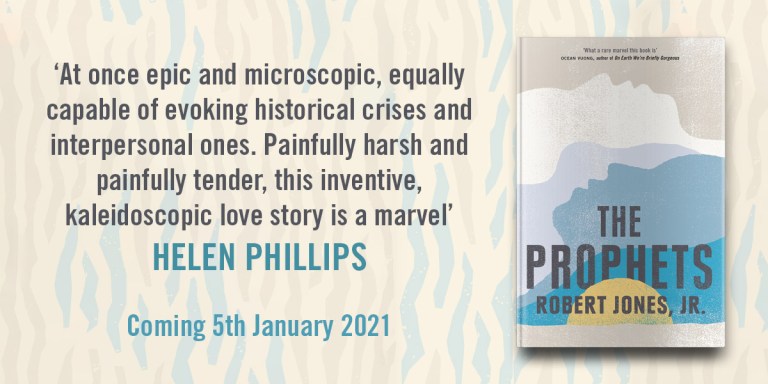 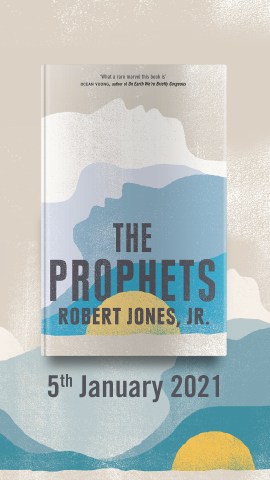 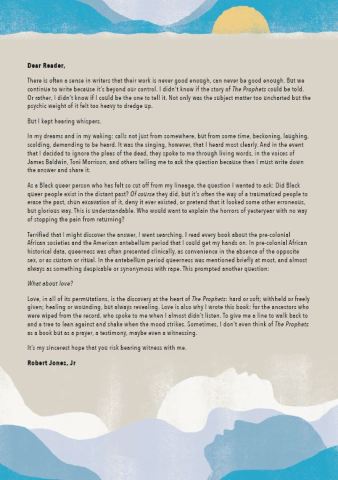