Smith develops this multi-stranded story at a furious pace, with no spare words and no fillers . . . But it is the author's journalistic ability, her eye for observing and recording even the most horrific or depressing detail that makes this such a great read
Crime Review 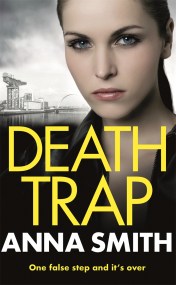 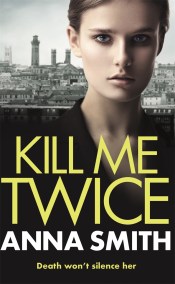 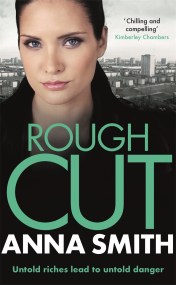 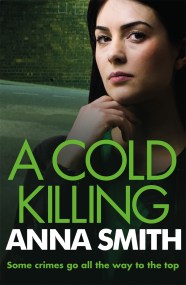 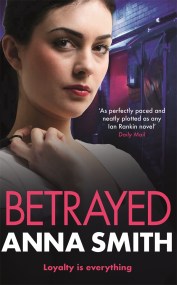 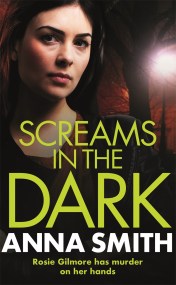 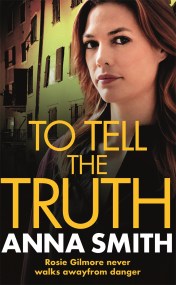 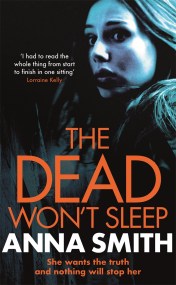