This pacy history of a legendary brand is a love letter to an era of gears and gasoline now accelerating towards its twilight
Financial Times
A must-read for any Aston Martin aficionado
Aston Martin newsletter
The 100-year story of the fast and fabulous motors in this super book, in which [Ben] also reveals his own first-hand experiences with the greatest of Britain's iconic cars
Weekend Sport
This bold novelisation could have turned out neither fish nor fowl, but instead has invented a new style of motoring book
Octane
A great read, covering the marque chronologically, from its creator's early days right up to the latest models. It's the story of a brand that refuses to die, despite the challenges it's faced over more than a century
Auto Express
This personal connection, delivered via Collins's own insight and light-hearted tone, helps Aston Martin: Made in Britain in its mission to stand apart from its competitors
Auto Sport magazine
Ben ('The Stig') Collins, racer and Bond stunt driver, is behind the wheel as we belt through a century of innovation from the pioneering 1920s to the David Brown model loved by 007
Saga Magazine
Ben brilliantly writes about the roaring '20s to the present, enlightens us about the charismatic character of the marque and shares a multitude of interesting and humorous facts
Aston Martin magazine
[The perfect gift] for the petrolhead in your life
The Scotman
[Told] with a genuine affection ... a glorious tale of British seat-of-the-pants invention
Mail on Sunday 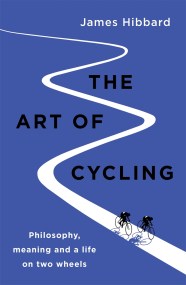 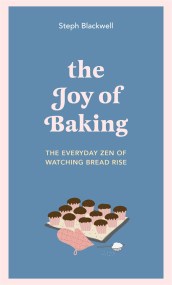 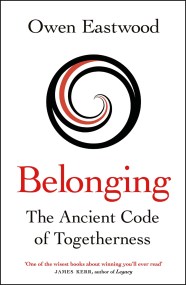 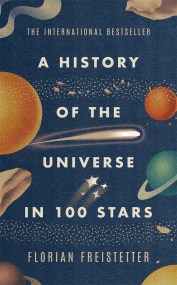 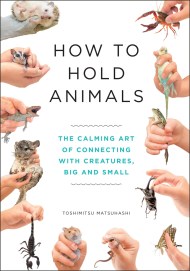 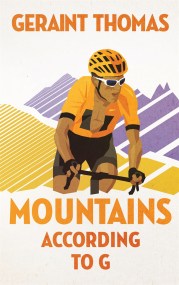 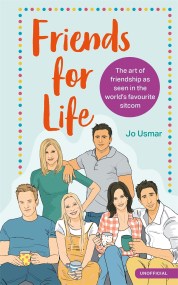 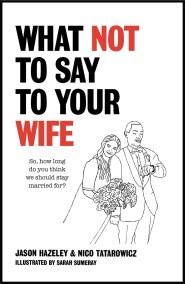 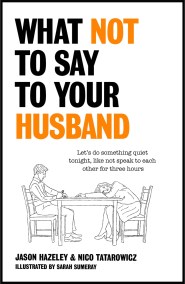 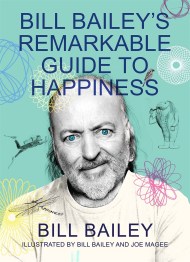 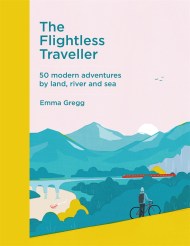 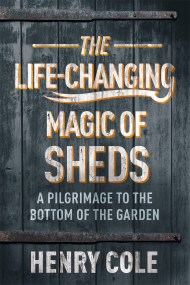