In a word: great! . . . A dazzling debut!
Life Has a Funny Way
Lord of Secrets is a fast-paced necromantic adventure. The characters are sharp, the dialogue is funny - and wow, Teintze can really write a monster! From the sadistic priest to the power-crazed wizard, from the delicate horrifying brilliance of her undead creations to the lurking, dreadful, beautiful monster at the heart of an ancient buried temple, I was alarmed and delighted at every turn
Emily Tesh, author of Silver in the Wood
After reading this, I felt refreshed and almost like a "faith restored" feeling for fantasy
Moon Kestrel
I loved it! It surprised me many times . . . Gray is relatable, sympathetic, and wholly likeable, and the rest of the cast was endearing. And the magic! It was a perfect mix of traditional and new. A fascinating take, really.
Charlie N. Holmberg, author of The Paper Magician
Lord of Secrets is a delightful necromantic romp through a dark and complex world with magic as boundless as it is painful, terrifying undead monstrosities, and secrets layered upon secrets which are so craftfully peeled away just in time for a bone-rattling, conclusion that all I want is the next book, NOW
K. A. Doore, author of The Perfect Assassin
Brilliantly witty and at times had me laughing out loud. I will definitely be reading the next in the series . . . This is an amazing debut and because of that I am giving it 5/5 stars. Perfect for fans of Sebatien De Castell's Greatcoats series
Crooks Books
5 out of 5
Dyslexic Reader
A clever, interesting fantasy with complex characters and I would recommend this as a good read
Storgy
Deftly plotted and great fun
The Guardian
A unique and magical book that had me hooked from the first line. I loved everything about this book and I highly recommend!
A Novel Purpose
A good old fashioned fantasy quest for a magical object and very enjoyable it was too
Mug Full of Books
A straight forward but brilliant story with fantastic characters and a protagonist that I loved
Laura Patricia Rose
I am thoroughly recommending this book! If you like queer representation, grumpy badass wizards who make clever friends despite themselves, puzzles and traps and riddles and necromancy all tangled up together into a big old ball of deadly fun, then give Lord of Secrets a try
Dear Geek Place
I greatly enjoyed this book and would recommend it
Blue Book Balloon
A special kind of magic - a potion of revenge and redemption, a cocktail of sweet and sour and spicy, a spell of understanding, forgiveness and love, a curse of beginnings and ends
Cover to Cover
Rich and satisfying . . . Teintze has concocted a fascinating world, with clever twists and loops to her plotting as well as a range of believable (and deeply likeable) characters
SFX
A thoroughly refreshing and light-hearted romp of a novel . . . If you want an exuberant and upbeat fantasy, then this is definitely recommended
Birmingham SF Group
An inventive empathetic fantasy novel filled by a host of great characters. The interplay between characters marks the novel as something special. This is a quest novel, where the quest isn't the imperative, lending truth to the idea that it's not the destination but the journey. An absorbing novel from start to finish, I can't wait to see what Teintze does next
GeekDad 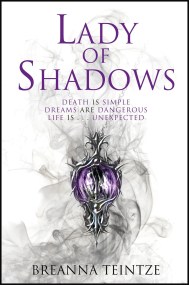 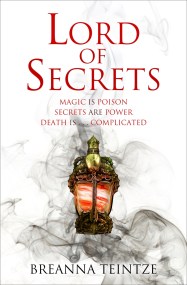 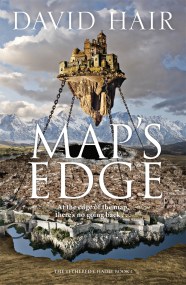 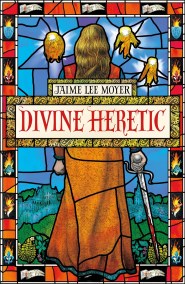 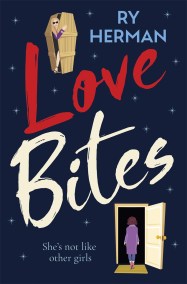 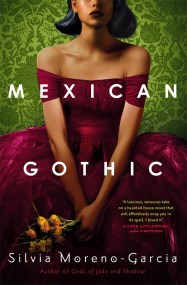 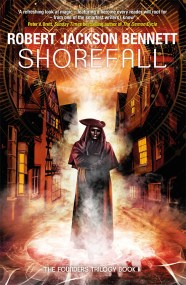 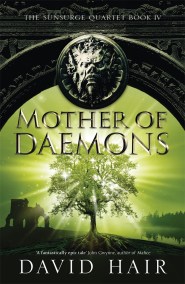 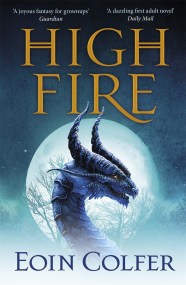 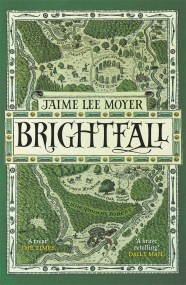 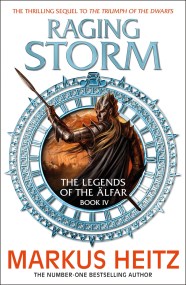 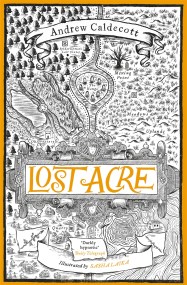 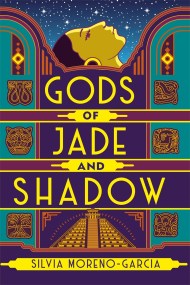