You couldn't make these stories up: yet they're true, and Lewis does the memory of these extraordinary men full justice in a tale that is both heart-stopping and moving.
Evening Standard 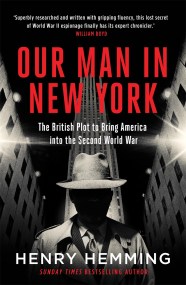 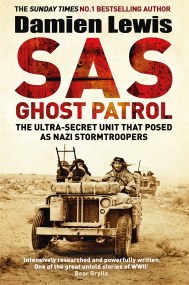 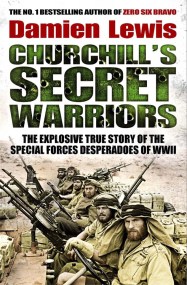 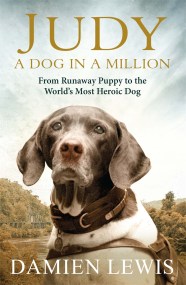 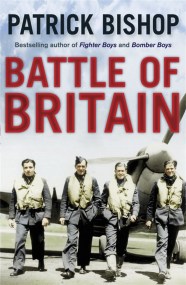 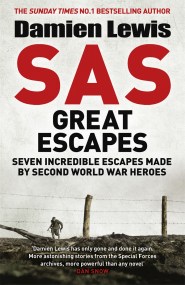 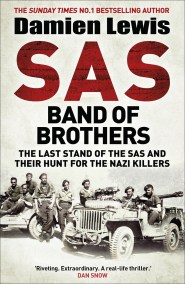 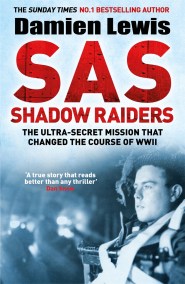