Fascinating historical mysteries and vivid colourful characters. One hell of a fine book
Conn Iggulden on The Lion of Mistra
A stirring tale of the struggle for Byzantium, Heneage brings to life both the tragedy and the heroism
Tom Holland
A compelling narrative of intrigue, love and war
Bookseller
An electrifying historical novel
Good Book Guide
Wonderful history, adventure and a heart-breaking love story are brought thrillingly to life
Kate Mosse
A fast-moving and superbly intelligent adventure
Jason Goodwin
A grand, sweeping drama of the finest kind, miss this excellent book at your peril
Ben Kane
A gripping, epic tale set against a broad and breath-taking European canvas. Do not miss this compelling page-turner
Alison Weir
a dramatic read from the very outset
Simon Scarrow 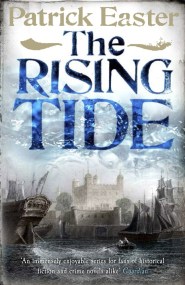 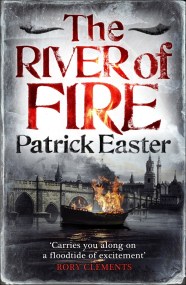 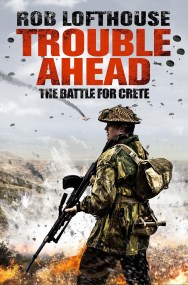 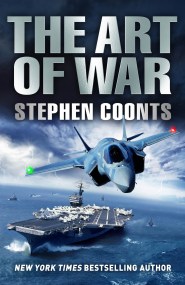 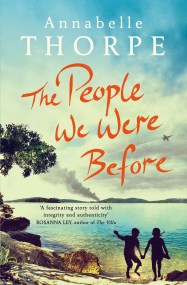 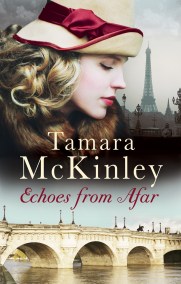 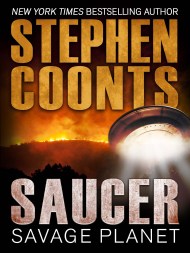 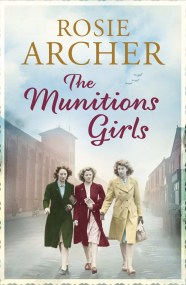 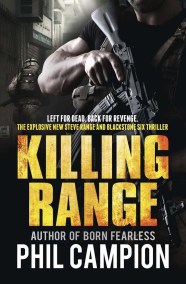 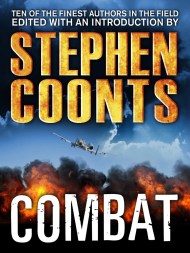 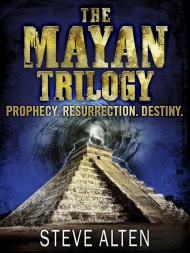 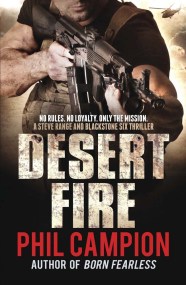