A fascinating and dramatic power struggle over the intriguing question of what nonfiction should, or can, be.
Lydia Davis
Less a book than a knock-down, drag-out fight between two tenacious combatants, over questions of truth, belief, history, myth, memory and forgetting.
New York Times Book Review
Genius ... In The Lifespan of a Fact, D'Agata and Fingal turn everything around on us until even our most basic assumptions are left unclear ... A vivid and reflective meditation on the nature of nonfiction as literary art.
LA Times 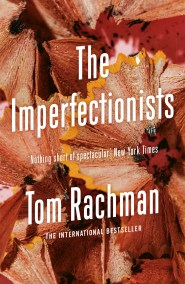 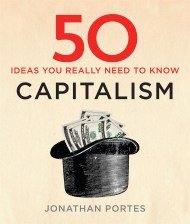 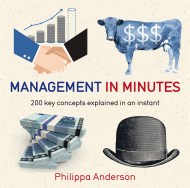 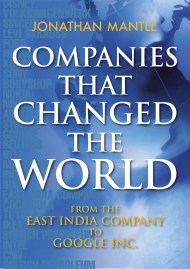 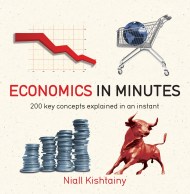 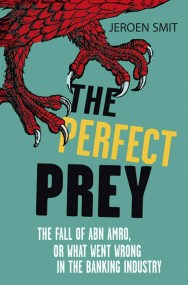 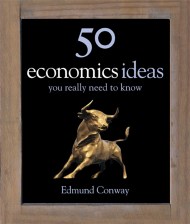 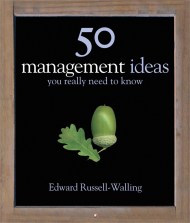