A delightfully smart and sophisticated historical novelist
Sunday Times
A tour de force . . . will have you laughing and crying in equal measure
Daily Mail
Another gem from Laurie Graham
Red magazine
Laurie Graham is one of my favourite writers, now and ever
Libby Purves
Mistress of atmosphere and smart humour Laurie Graham takes us deep into the landscape of the Whitechapel Mystery
Sainsbury's Magazine
One of my favourite writers
Wendy Holden
What a wonderful, life-enhancing, truly funny writer she is
Elizabeth Buchan
Why is Laurie Graham not carried on people's shoulders through cheering crowds? Her books are brilliant!
Marian Keyes
Poignant and unsentimental, Dot's whiplash humour had me cheering
Daily Mail
The sheer panache with which Graham conjures up the era's music halls ... is particularly appealing and the author is to be congratulated on creating a story in which, for once, a victim of the Ripper rather than the East End bogeyman himself takes centre stage
Sunday Times
[Graham's] strength is the voice of her narrator, Dot ... a wonderful companion
The Times
Another gem from the should-be-bigger-than-Jesus Laurie Graham
Red Magazine 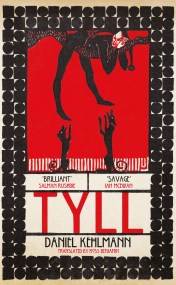 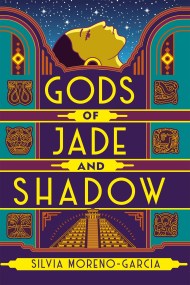 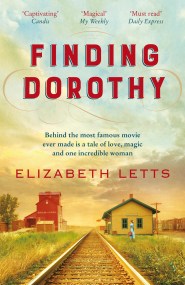 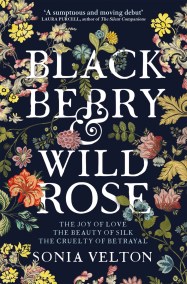 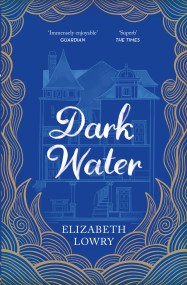 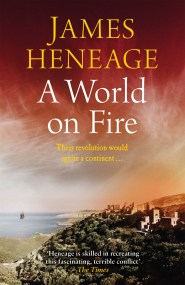 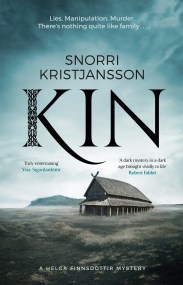 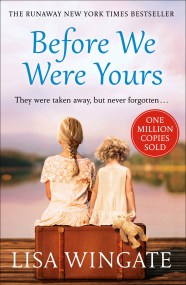 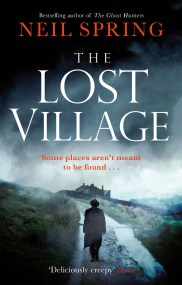 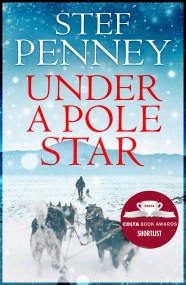 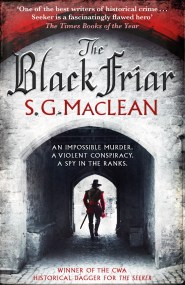