As repulsive and engaging a killer as any encountered in recent memory
Los Angeles Times
One of the most memorable monsters in modern crime fiction
Daily Express
An excellent new detective
Daily Mail
Gripping . . . a very sadistic murderer
Daily Mirror
DCI Mark Lapslie is Nigel's finest creation . . . Immaculately constructed and beautifully observed, it cried out to be made for television
Daily Mail 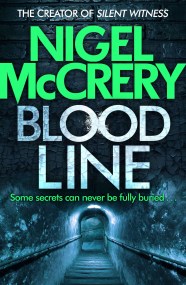 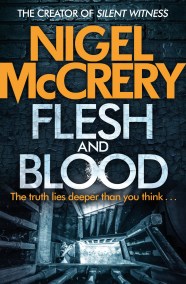 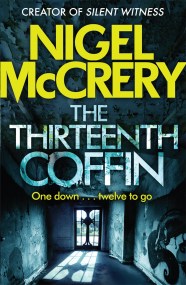 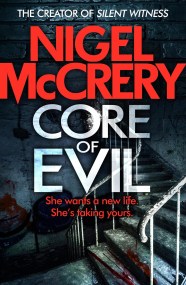 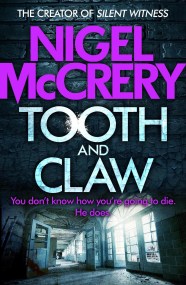