A beautifully written book that drew me in from the first chapter and dragged me at pace towards a thrilling conclusion . . . This should be one of the books of the year.
James Delargy
A gripping, page?-turner with bags of atmosphere, in which the wilds of Wicklow provide a haunting backdrop to the twists and turns of DCS Frankie Sheehan's latest investigation.
Andrea Carter
Cracking . . . Taut, gripping and beautifully written.
Steve Cavanagh
Excellent . . . Superbly controlled with a strong voice. The prose is lean and the atmosphere tense, just the way I like it!
Ali Land
I love DCS Frankie Sheehan, and her presence really fizzes on the pages of If Looks Could Kill. Olivia Kiernan has done it again!
Clare Askew
Olivia Kiernan's writing is brave and unflinching, dark and unsentimental. Read this one with the lights ON!
Liz Nugent
The heir to Tana French's throne.
Irish Times
This classy series...has echoes of real-life scandals about undercover cops in illicit relationships, and it is written with an undertone of anger about ruined lives
Sunday Times 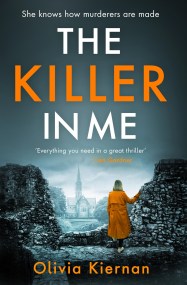 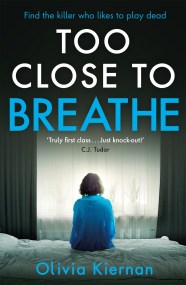