Younger is a well-written and executed chick lit/mom lit novel . . . an enjoyable tale with some subtle lessons to be learned
Curled Up With A Good Book
Satran weaves a sparkly thread of fantasy through her solid social realism, writing precisely what Alice tells her boss readers want: "a book that's going to keep them awake beyond half a page at the end of a long involved day."
Publishers Weekly
It was refreshingly different for a book in this [chicklit] genre, yet that doesn't mean it was trying too hard . . . This book was a fun, easy read for a summer afternoon
Caroline Bookbinder 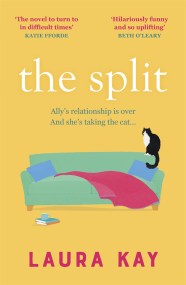 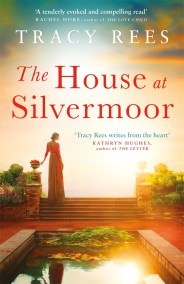 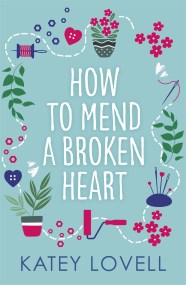 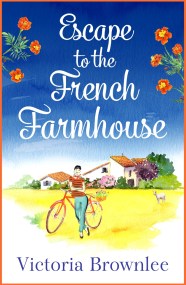 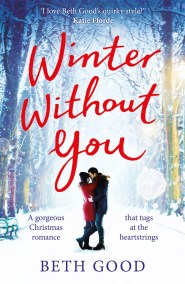 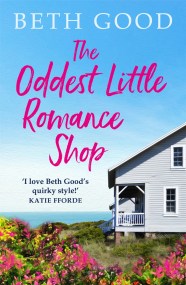 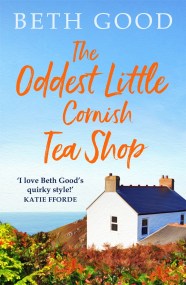 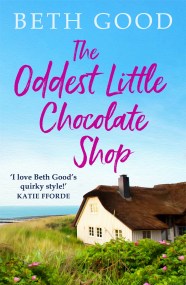 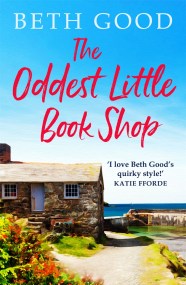 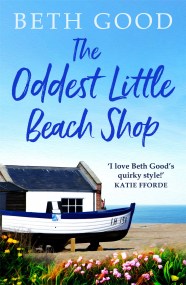 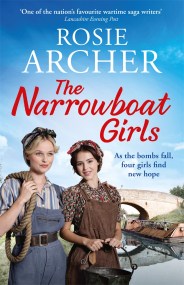 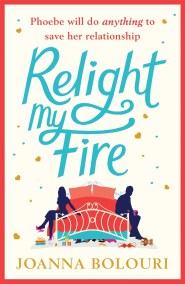