This sweeping tale is very well written with an absorbing plot and engaging characters. But its greatest strength is its sense of place, described in loving detail.
Daily Express 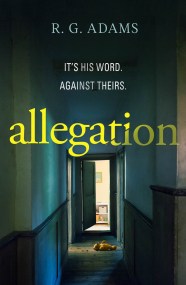